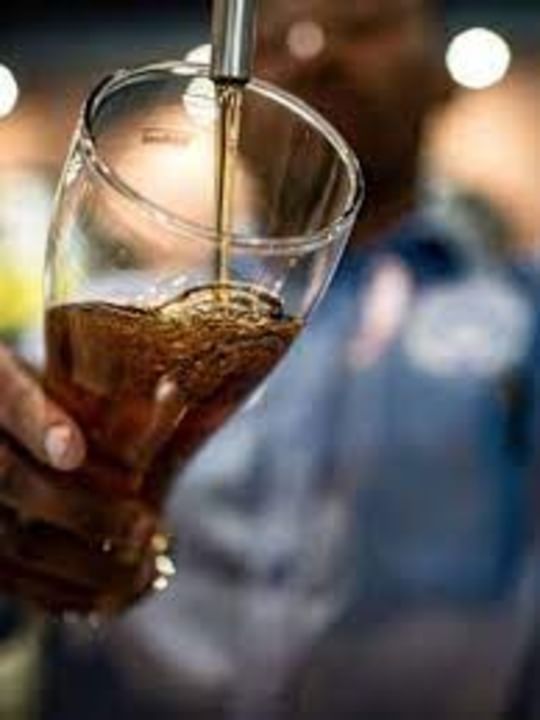 Alcohol consumption: WHO has said that it does not matter how expensive the alcohol is and which brand it is. Consumption of alcohol in any form is harmful.

Even drinking a little has disadvantages

Alcohol side effects: People often believe that a little drink wine does not cause any harm to the body, but World Health Organization Means WHO says that even drinking a little bit can cause many side effects in the body. According to WHO, there is no such scale in which it can be said that drinking so much alcohol is not harmful to health. WHO has said in The Lancet Health Journal that there are seven types of cancer The risk of increases.

Dr. Carina Ferreira of the Non-Infectious Department says that nothing can be said with the claim about the amount of alcohol that is safe for the body. Alcohol increases the risk of liver, mouth, stomach, breast and colon cancer manifold. If cancer cells are already increasing, then it can also increase them further.

WHO has said that it does not matter how expensive the alcohol is and which brand it is. Consumption of alcohol in any form is harmful. Why not take it even in small amounts. Even a drop can do harm. The more alcohol is consumed, the more the risk of diseases in the body will increase. Apart from the liver, alcohol also damages the kidneys and intestines.

People who drink cheap liquor have the highest risk of death and hospitalization. Such cases are seen more in the people of poor and deprived sections. Even a small amount of alcohol acts as a slow poison. It can cause many diseases in a healthy person.

Risk of 200 diseases including cancer

It has been said in the research that like tobacco and cigarette, alcohol also causes cancer, but people do not know this. Due to alcohol, the cases of colon cancer can increase. It can cause about 200 diseases. Alcohol also weakens immunity, due to which there is a risk of TB.

If a pregnant woman consumes alcohol, it affects her child as well. But it is a matter of concern that the number of people who consume alcohol is increasing continuously all over the world. In such a situation, the risk of diseases is also increasing. WHO advises that like tobacco products, cancer warnings should also be given on alcohol.