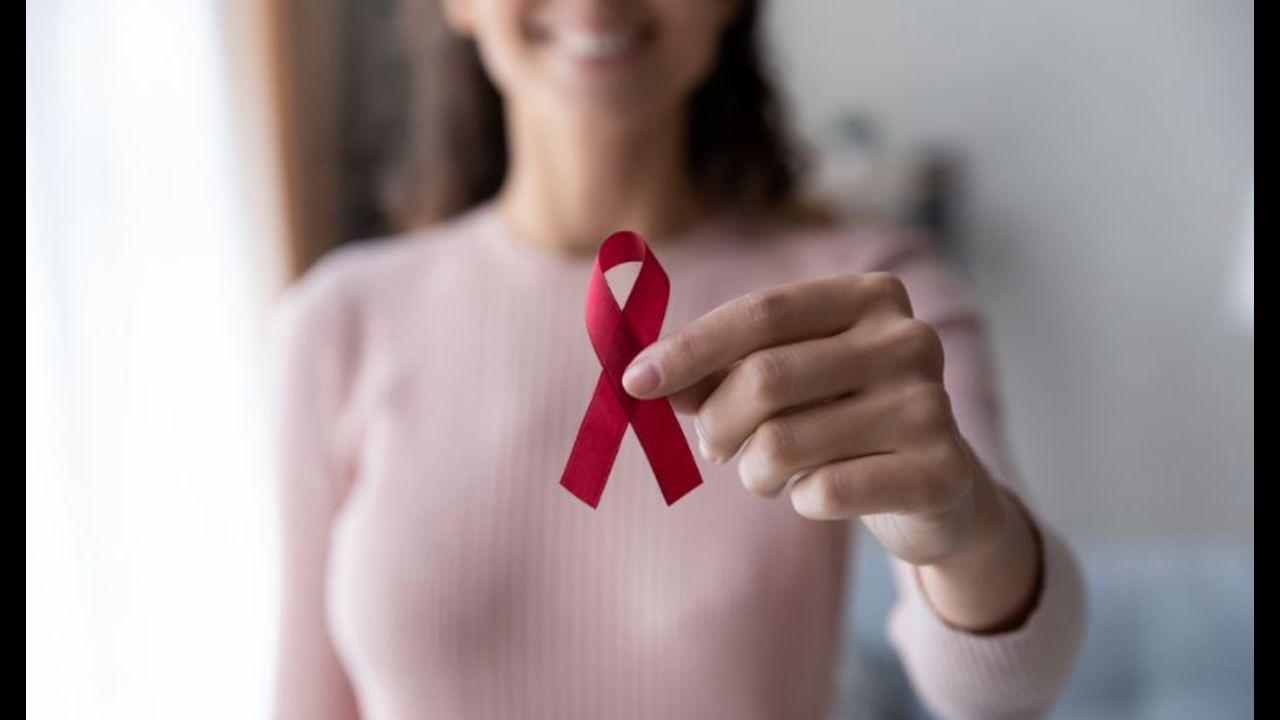 Five percent of breast cancer cases are genetic. Which reach from one generation to another. This happens because of the BRCA gene. This gene is located on the X chromosome.

Worldwide breast cancer The cases are increasing every year. The death toll in women due to this cancer is also very high. Due to lack of information about the symptoms, most of the cases of breast cancer are reported in advanced stage only. Because of this, treating the disease sometimes becomes a challenge for the doctors. It is a matter of concern that now even at a young age Breast Cancer Cases are being reported.

Bad lifestyle, wrong eating habits and not giving breast feeding to the child after pregnancy are considered to be major causes of breast cancer, although this cancer can also be genetic. In such cases, cancer also spreads from one generation to another. Dr. Rajeev Kumar, Senior Consultant and Head of Breast Surgical Oncology, Rajiv Gandhi Cancer Institute and Research Center (RGCI), says that in families where someone has had breast cancer, there is a risk of breast cancer in the next generation as well. It is necessary for such women to get cancer screening done from time to time, so that the disease can be detected in time and treatment can also be done.

5% of cases are genetic

According to Dr. Rajeev, five percent of breast cancer cases are genetic. Which reach children from both the parents. This happens because of the BRCA gene. This gene is located on the X chromosome. The risk of breast cancer increases manifold in women who have the BRCA gene. Families in which someone has had breast cancer earlier, special care should be taken of them. For this BRCA gene testing should be done, it is available at very cheap rates. If a woman is found to be BRCA positive, then there is also a risk of breast and uterine cancer.

BRCA-positive women are advised to undergo prophylactic mastectomy, in which the surgical re-implantation of the breast is performed. The doctor said that BRCA testing of more than 700 women has been done in the hospital so far. Of these, 25 percent have been found to be BRCA positive.

There has been a change in the methods of treatment

Dr says that there has been a lot of change in the treatment of breast cancer in the last few years. Oncoplastic surgery has made it possible to preserve the breast. If the lump in a woman’s breast has increased a lot, then it can also be reduced through chemotherapy. After breast cancer surgery, the woman is discharged the very next day and she can lead a normal life within a few days.