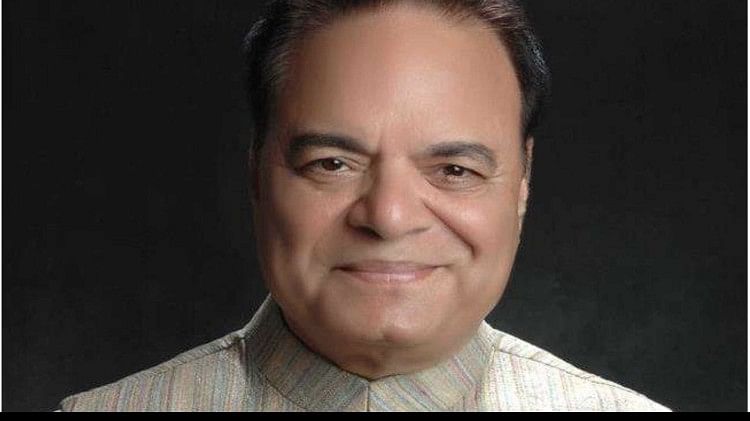 A painful news is coming out from the ongoing Bharat Jodo Yatra of the Congress in the country. Santokh Singh, Congress MP from Jalandhar has died due to heart attack while traveling in Punjab. During the ongoing journey near Ludhiana, he suffered a heart attack, after which he was hurriedly taken to the hospital, where the doctors declared him brought dead. At present, there is no mention in the reports as to what caused the heart attack, but experts believe that severe cold could possibly be the reason.

#WATCH , Ludhiana, Punjab: Congress MP Santokh Singh Chaudhary was rushed to a hospital in an ambulance after he collapsed while walking during Bharat Jodo Yatra today. He passed away soon after.