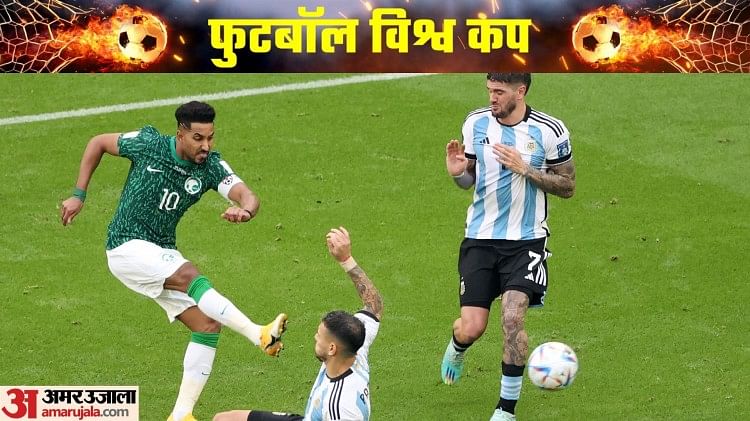 Argentina vs Saudi Arabia Live: Argentina got defeated in the first match

Argentina had to face defeat in their first match of the World Cup. In Group C, Saudi Arabia beat two-time champions Argentina 2-1. The team could not win the match despite captain Lionel Messi taking the lead in the 10th minute. Saleh Alsehri scored for Saudi Arabia in the 48th and Salem Aldawsari scored in the 53rd minute.

With this defeat, Argentina’s winning streak of 36 consecutive matches was broken. During this he had won 25 matches and had 11 draws. For the first time since 1974, Argentina conceded two goals in their opening match. Then he had a 2-3 defeat against Poland. Title favourites, Argentina will now face Mexico on 27 November and Poland on 30 November. This was only the third win in Saudi Arabia’s World Cup history. Argentina will now have to win their remaining two matches to qualify for the pre-quarterfinals.

Saudi Arabia doubled their lead in the 53rd minute. For him, Salem Aldsari scored the team’s second goal. Argentina’s team, a strong contender for the title, is currently trailing 1-2 in the match.

Saudi Arabia made a tremendous attack at the beginning of the second half. He scored the first goal of the match in the 48th minute. Saleh Alshehri scored for Saudi Arabia. He scored a brilliant goal on Al Burekan’s pass.

The second half of the game has begun between Argentina and Saudi Arabia. Argentina’s team is currently leading 1-0. They will look to increase their lead in the second half. At the same time, the Saudi Arabian team would like to return.

Lionel Messi has created history by scoring a goal in this match. He became the first footballer to score for Argentina in four different World Cups. He scored in 2006, 2014, 2018 and 2022.

Lautaro Martinez scored the second goal for Argentina, but it was disallowed by the referee. It was called offside in the VAR check. Earlier, Messi’s goal was offside. 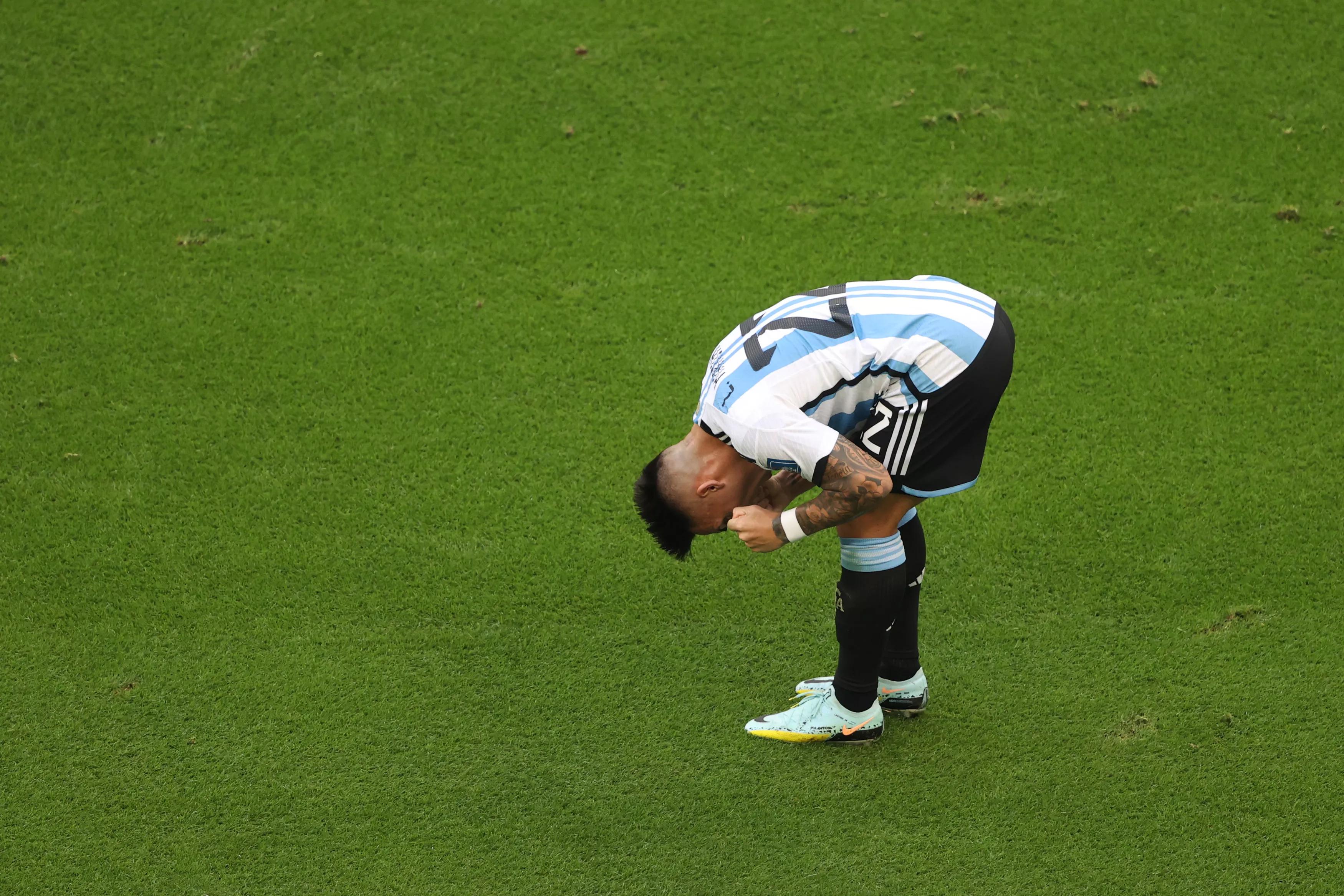 The first half of the game has begun between Argentina and Saudi Arabia. Lionel Messi tried to score in the second minute itself, but he could not penetrate the goalkeeper.

Lionel Messi’s fitness has been a concern for Argentina, but he is back to full fitness ahead of the match and will be on the field in this match. Before the match, a photo of Messi’s golden boots has also surfaced, wearing which he will play today’s match.

Several players could pose a threat to Argentina, including Saudi Arabia’s Salem Al Dawrassi. However, Davarasi’s place in the team is yet to be confirmed. In such a situation, the Saudi Arabian team would like to surprise Argentina with its game. However, it will not be easy for this team.

Hello, welcome to the live blog of Amar Ujala. Today (22 November) is the third day of the World Cup. Argentina face Saudi Arabia in the fifth match of the tournament. In Group-C, both the teams will be eyeing to start with a win. The Argentine team full of star players is also a strong contender to win the World Cup and would like to strengthen its claim to win the title with a win in this match.