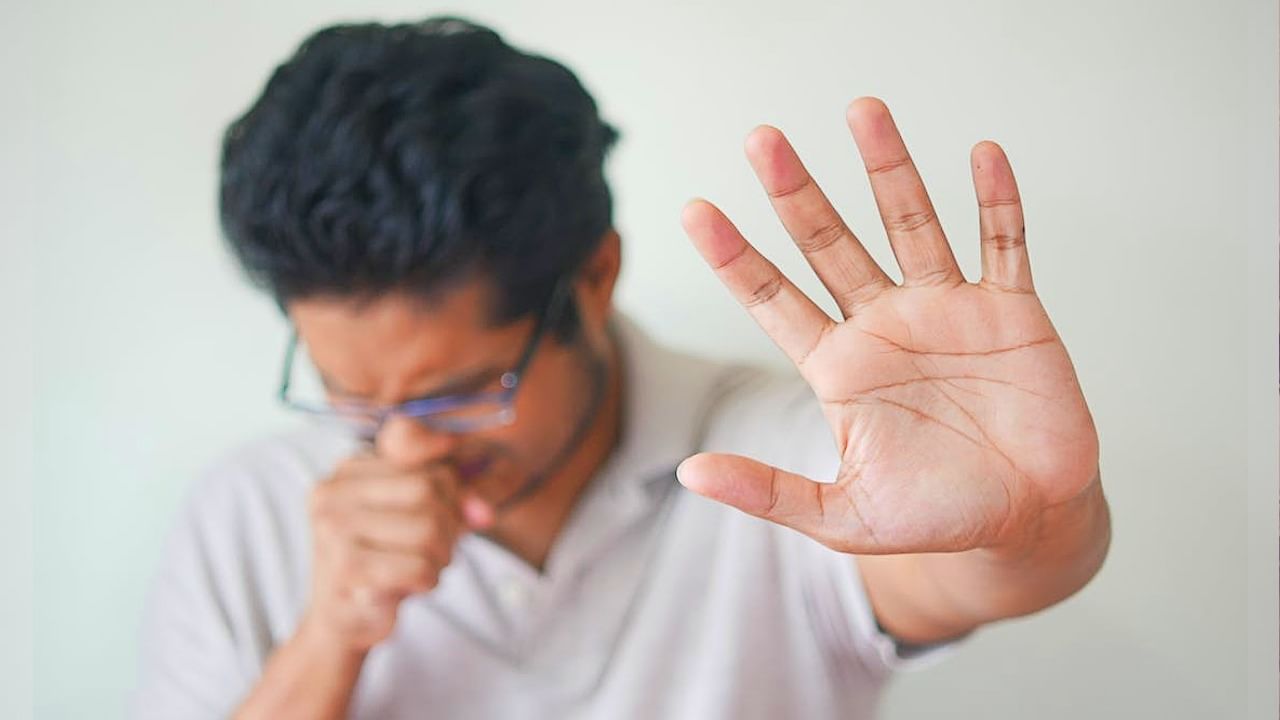 Antibiotic medicines: Doctors say that 60 to 70 percent of flu patients start taking medicines on their own without consulting doctors. This kills the body’s ability to fight against dangerous bacteria.

Winter is the season to be careful about health

Antibiotics In Common Cold: In this winter season many people cold cough And flu The problem is happening. Most of the OPD patients of the hospitals are coming with fever and cold and cough. Many times it is also seen that people themselves start taking medicines at home in these problems. antibiotic The use of drugs increases a lot, but do you know how much the medicines taken for these common problems are harming your health.

Excessive consumption of antibiotics creates resistance in the body, due to which the effect of medicines also stops.Senior Physician Dr. Kavaljit Singh It is said that 60 to 70 percent of viral flu patients start taking medicines on their own without consulting doctors. Due to excessive intake of medicines, the body develops the ability to fight against bacteria inside them. Because of this, proper treatment of any other disease is not possible. The problem of antibiotic resistance due to overuse of antibiotics is increasing rapidly. From children to the elderly, this problem is being seen. People are advised not to take antibiotics in the problem of common cold.

Dr. Singh says that taking antibiotics also has many side effects on the body. Their excessive use causes liver and kidney disease. But their side effects are known very late. Medicines also have a serious effect on children and they get allergic problems.

Dr. Singh says that these medicines have also been used to protect against viruses, while they are only for protection against bacteria. Antibiotic should never be taken without doctors advice. It may be that their harm is not known immediately, but it is not good for the body.

Do not take medicines for cough and cold, sore throat

Dr. Singh says that even in common problems like cough-cold, sore throat, people start taking antibiotics. While this should not be done. These problems get cured by themselves in a few days. Taking medicine does not have any special effect on them, but it definitely causes harm to the body. The immune system also starts to weaken due to excessive use of antibiotics.