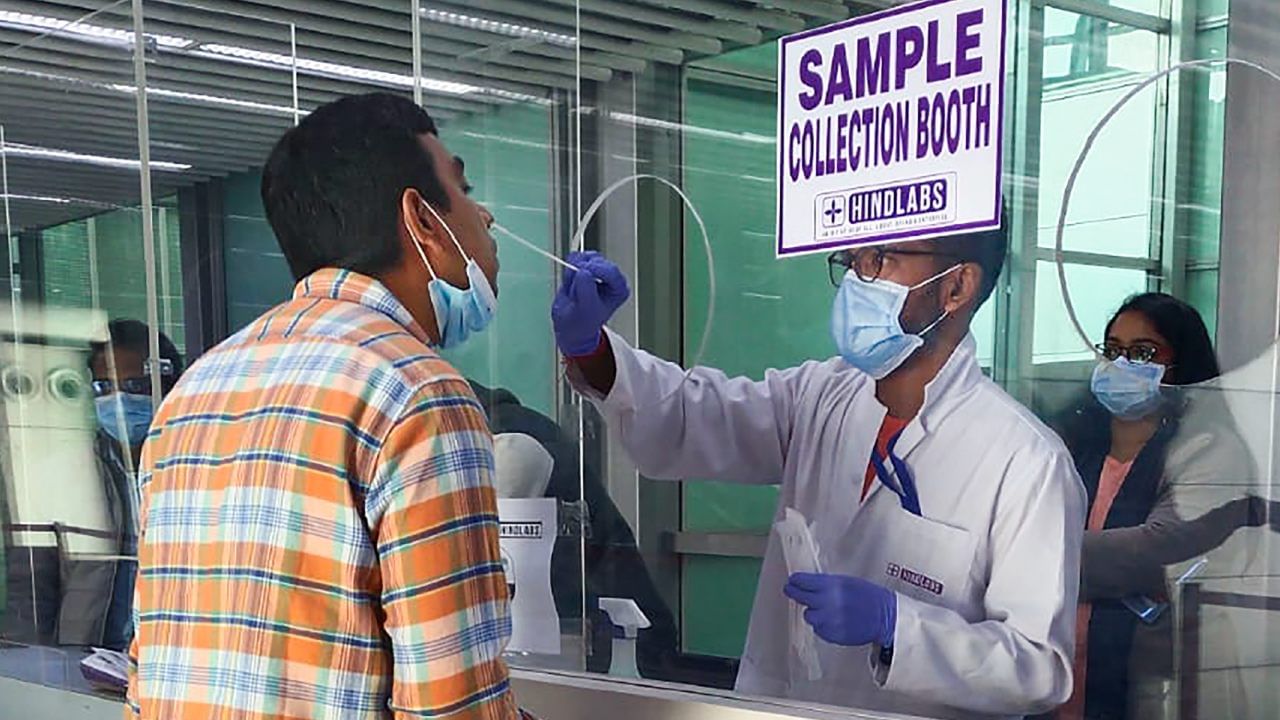 Omicron sub variant: About 30 thousand passengers coming from abroad have been tested for Covid. Out of these, 324 samples had come positive so far. Corona’s positivity rate is less than one percent in almost all the states of the country.

covid testing at the airport

Omicron sub variants in India: in many countries of the world covid cases are growing rapidly. The situation has become very dangerous in China, America and Japan. Omicron’s sub-variants in these countries are bf.7, ba.5 and XBB 1.5 Variant Cases are coming. BF.7 in China and XBB 1.5 variant in America is the major reason for the increase in Covid cases. Now these variants are being reported in India as well. Their cases are also increasing, although it is a matter of relief that there is no increase in the graph of Kovid in the country due to all these variants.

According to the surveillance report of the Central Government, so far the information of 324 samples has been revealed. All the sub-variants of Omicron have been found in these. According to the Ministry of Health, there has been no increase in the cases of Kovid in the areas where these variants have been found. The government took timely stringent steps in view of the increasing cases of corona in China, Japan and America, coming to the airports of the country from December 24 last year. The government had started corona testing of international passengers arriving at all the airports of the country from December 24 last year.

About 30 thousand passengers coming from abroad have been tested for Covid. Out of these, 324 samples had come positive so far. Those were sent for genome sequencing. Omicron sub-variants XBB (11), BQ.1.1 (12) and BF7. have been found in the investigation of these samples. The case of XBB 1.5 has also come in these. So far, the total number of infected people of XBB 1.5 variant has increased to 8 in the country. Due to this variant, the cases of Kovid have increased in America.

no rise in covid cases in india

Despite the increase in the cases of all variants of Omicron in India, new cases of Kovid are not increasing. Corona’s positivity rate is less than one percent in almost all the states of the country. There is no increase in the number of daily infected. The infection rate of Covid is not increasing in Maharashtra, Kerala and Delhi which have seen the worst outbreak of the pandemic. At present, those who are getting Covid positive are also getting flu-like symptoms. In the areas where xbb 1.5 and bf.7 cases have been found, there has been no increase in the corona graph.