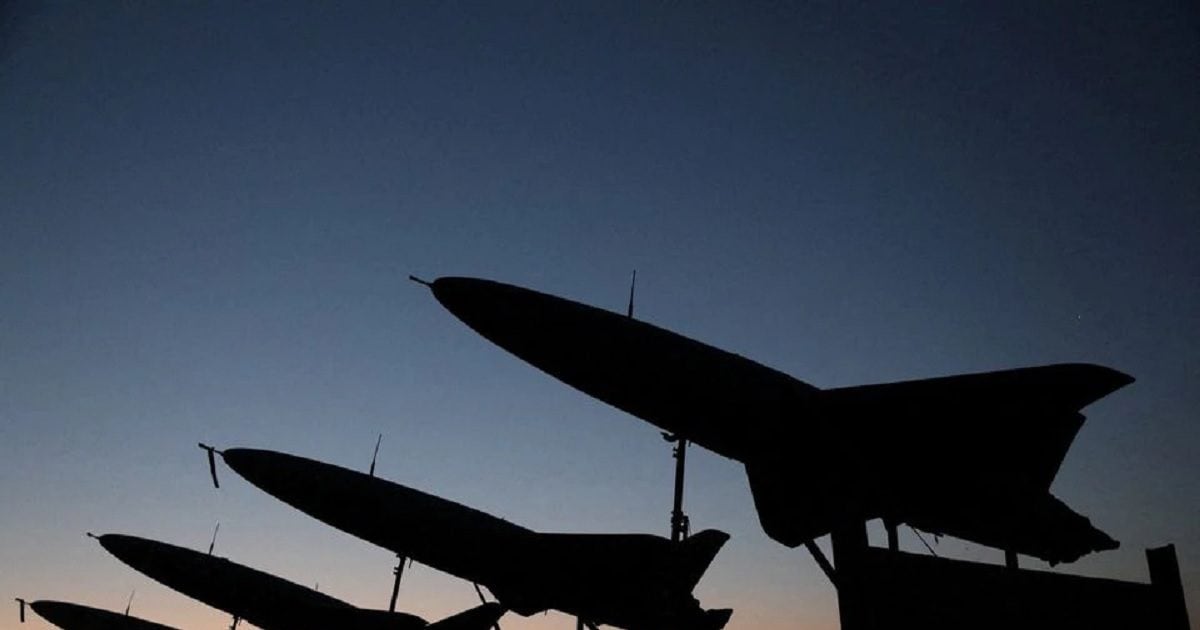 Two airlines of UAE have also been banned

Washington. Amid reports of continuous supply of suicide drones by Iran to Russia, America has once again given a big blow to Tehran. The United States on Tuesday imposed tough sanctions on Iranian companies and individuals involved in the production and transfer of drones. The US Treasury’s Office of Foreign Assets Control (OFAC) said it is approving new sanctions against firms involved in Iran’s production of unmanned aerial vehicles (UAVs) or ongoing transfers to Russia. US officials believe Russia has used drones in devastating attacks against infrastructure in Ukraine.

The US has also sanctioned the Shaheed Aviation Industries Research Center, responsible for the design and production of the Shaheed-series UAVs being used by the Russian military in Ukraine. Along with this, Success Aviation Services FZC and IJet Global DMCC have also been targeted for facilitating the transfer of Iranian UAVs to Russia.

Treasury Secretary Janet Yellen said in a statement after the sanctions were announced that ‘as the United States is determined to impose sanctions on individuals and companies, wherever they are located, that support Russia’s unwarranted aggression against Ukraine’ Huh.’ He further said that today’s action has exposed the companies and individuals responsible for helping Russia with its devastating attacks in Ukraine.

UAE-based air transport firms Success Aviation Services FZC and Jet Global DMCC were also included in the list, saying that these companies had arranged flights between Iran and Russia. The Treasury Department said the action against the two companies was carried out with the cooperation of the government of the United Arab Emirates.