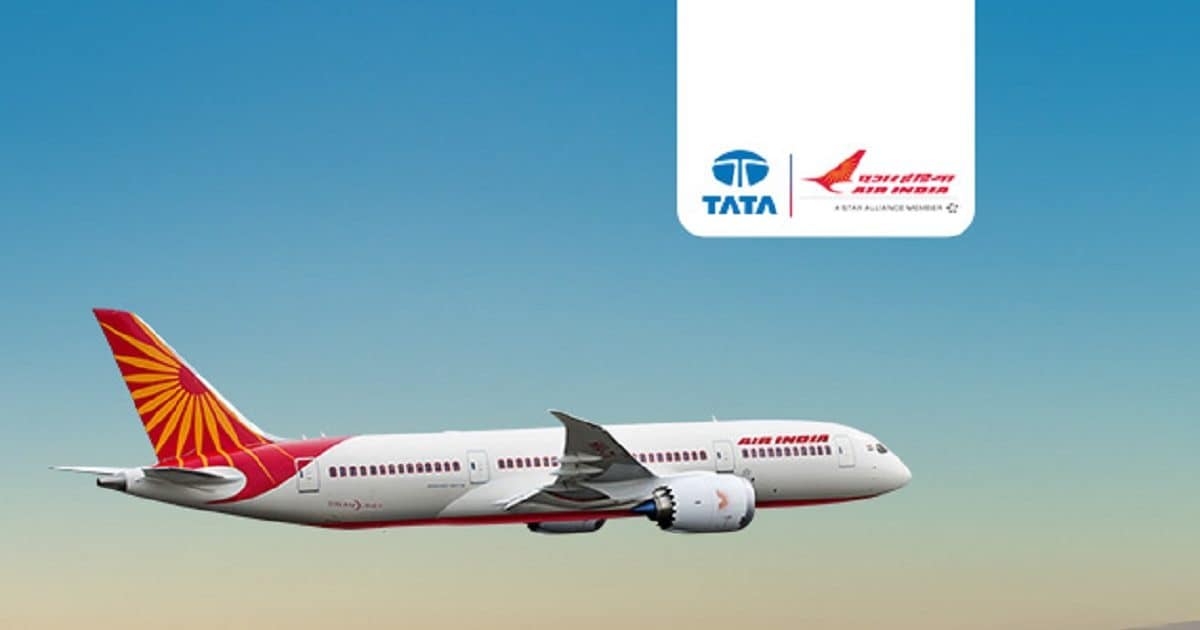 Most of such cases are during the Corona epidemic.

Air India is among the six airlines that have agreed to the refund.

The cases in which Air India was asked to refund were prior to the Tata takeover.

Washington. The US has ordered Tata Group-owned Air India to refund $121.5 million to passengers and pay a fine of $1.4 million. Officials said that this order has been given due to inordinate delay in giving refund to passengers due to cancellation or change of flights. Most of such cases are during the Corona epidemic. The US Department of Transportation said on Monday that Air India is among the six airlines that have agreed to pay a total of more than USD 600 million in refunds.

US officials said that Air India’s policy of refund on request is contrary to the policy of the Department of Transportation. Which legally obliges airlines to refund tickets in case of flight cancellation or flight change. However, the cases in which Air India was asked to pay the refund and agreed to pay the penalty were prior to Tata’s takeover of Air India. Air India took more than 100 days to settle more than half of the 1,900 refund complaints filed with the transport department for flights that were canceled or majorly changed by Air India, according to an official investigation did.

However, Air India was able to inform the agency about the time taken to process refunds for those passengers who lodged complaints directly with Air India and requested for refunds. In spite of the refund policy stated by Air India, in practice Air India did not give refunds in time. The US Department of Transportation said that this resulted in significant losses for passengers due to long delays in receiving their refunds. Apart from Air India, other airlines that were fined include Frontier, TAP Portugal, Aero Mexico, EI AI and Avianca.