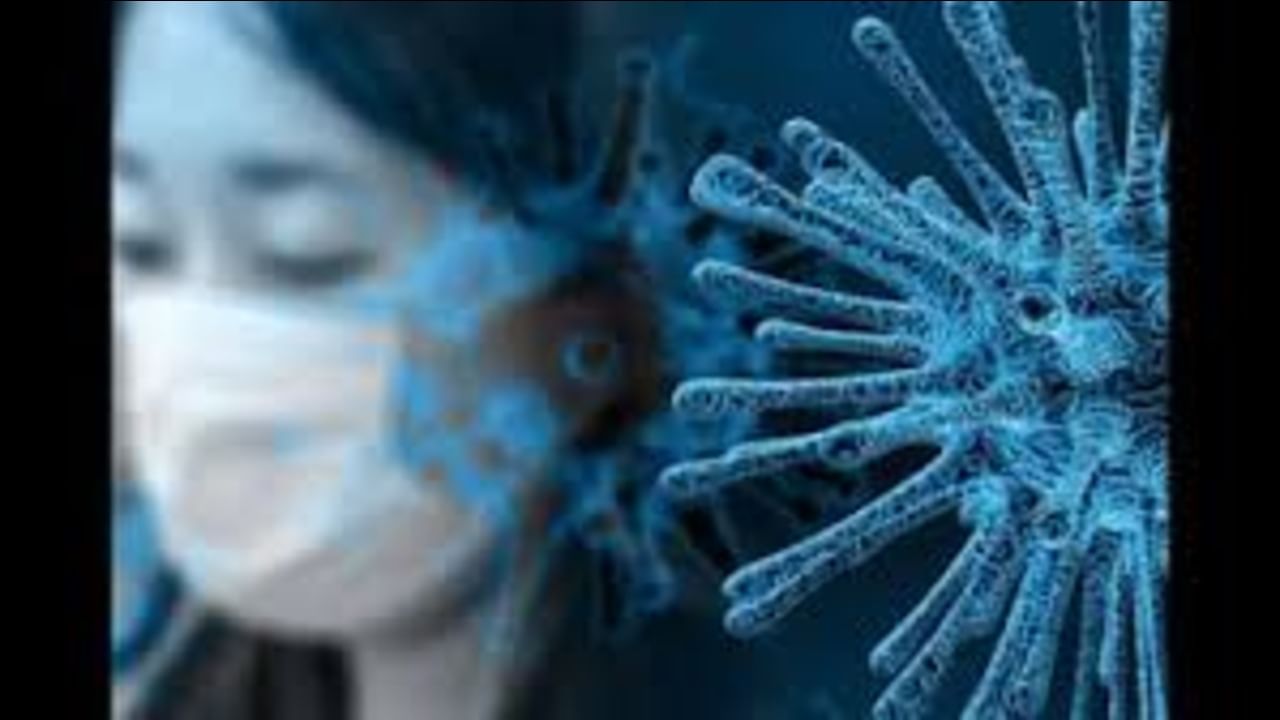 Overdose deaths increased significantly during the Corona epidemic in America. In 2021, about 1,07,000 people died due to drug overdose.

Life expectancy decreased in America due to Kovid

Heart disease and cancer are also one of the major reasons for the decrease in life expectancy in 2021. In addition, chronic liver disease and cirrhosis became the 9th leading cause of death in 2021, while influenza and pneumonia dropped out of the list of 10 leading causes. Other leading causes in 2021 (unintentional injuries, stroke, chronic lower respiratory disease, Alzheimer’s disease, diabetes, and kidney disease)

Overdose deaths increased significantly during the Corona epidemic. Nearly 107,000 people are expected to die from drug overdoses in 2021, a more than 14 percent increase in the age-adjusted overdose death rate in one year and a 50 percent increase over the previous year.

Life expectancy in the US remains lower than in the United Kingdom, where the average is 80.8 years. This is even lower than its neighboring country Canada, where life expectancy is 81.75 years as per the data released for 2020. The average life expectancy of men in the US is still shorter than that of women. According to the CDC, in the year 2022 in America, more than 460,000 deaths due to corona virus have been recorded. Due to different variants of Corona, many people have lost their lives in America. Among them, the number of elderly people and patients suffering from chronic diseases is the highest. or

Life expectancy has increased in India