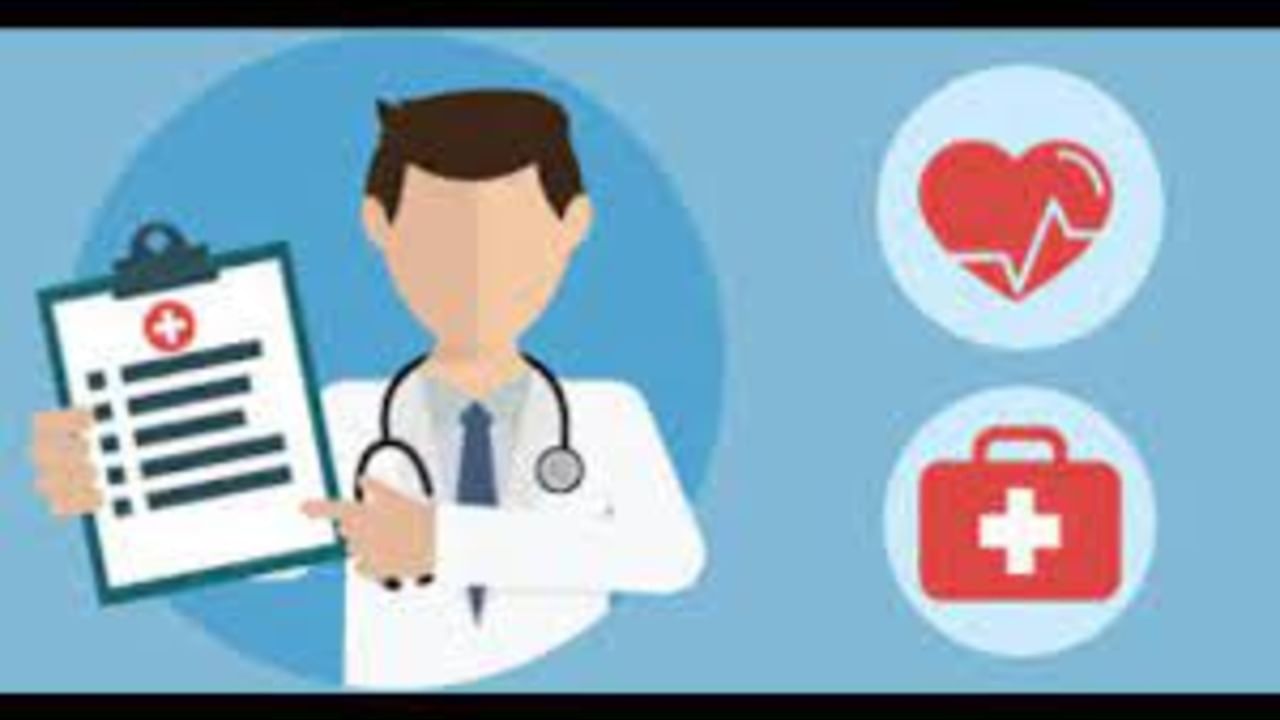 Health checkup will identify many diseases

in the state infant mortality To reduce it Maharashtra The Health Department has started a new initiative. Under which regular health checkup of newly married couple is being done across the state. Volunteers of the health department are conducting various tests, including body mass index (BMI) and haemoglobin, of newly married couples from different districts for early detection under mother and child health programs in the state.

This health checkup has been started in Nashik for the first time as a pilot project. The program has been extended to several districts – Akola, Buldhana, Latur, Nanded, Akola, Dhule, Jalgaon, Ahmednagar, Kolhapur, Sangli, Ratnagiri, Sindhudurg, Nagpur, Wardha, Bhandara, Aurangabad, Jalna, Parbhani, Hingoli, Pune, This has also been done in Solapur, Satara, Thane and Raigarh.

Palghar’s District Health Officer Dr. Dayanand Suryavanshi said that many newly married couples move from one place to another. If a woman becomes pregnant, she is not even able to undergo the necessary medical tests in the process. Therefore, we are doing health checkup of such newly married couples, so that it can be known whether there is any disease in women. Early detection of the disease can reduce infant mortality.

All these tests are being done

These women are also screened for diseases like diabetes, HIV, haemoglobin, sickle cell as well as high blood pressure, tuberculosis, pernicious anaemia, epilepsy, heart disease, UTI infection and goiter. A health department official, requesting anonymity, said that if we find a woman’s BMI of 18.5 or more than 25, we refer her to another hospital for further investigation.

The mortality rate of children under the age of five in the country has been decreasing since 2019. The birth rate per 100 live births has come down to 32 in 2020 from 35 in 2019. Along with this, the maternal mortality rate is also continuously decreasing. The government aims to achieve ADG by 2030.