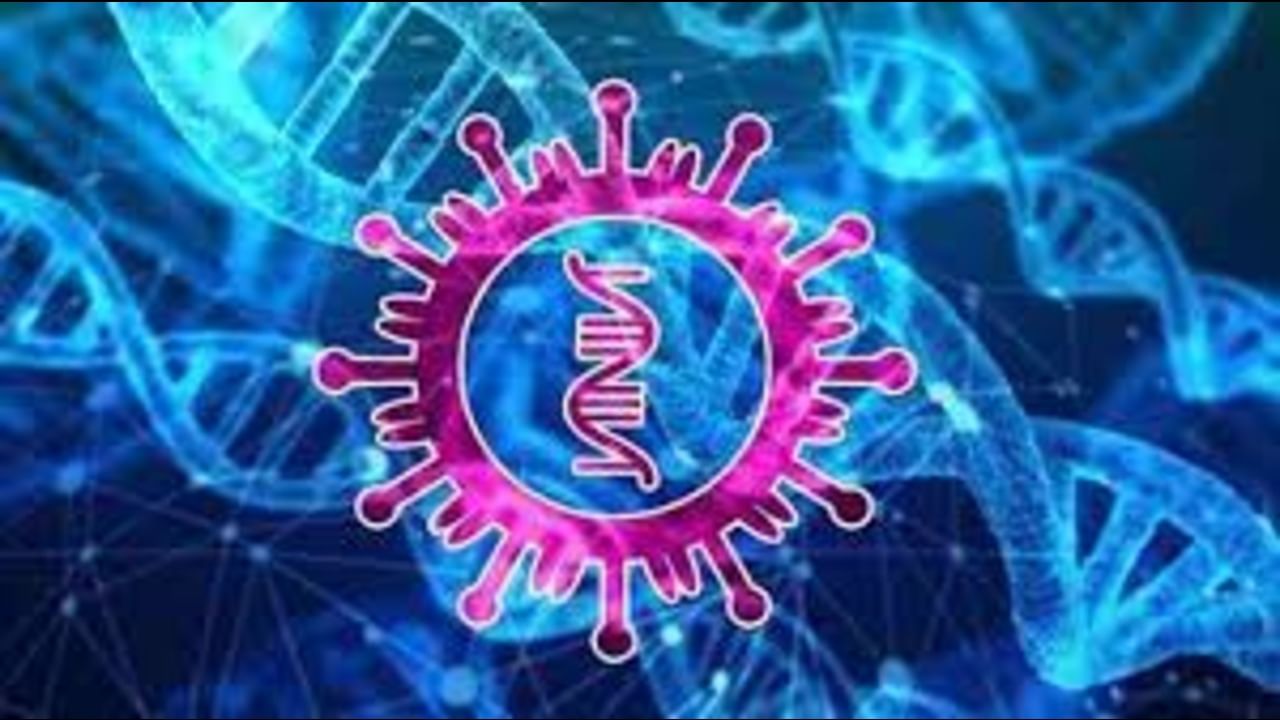 Amoeba Infection: According to the CDC, amoeba is present in a river, wet soil and water. Amoeba is very small. It can be seen only with a microscope.

death due to amoeba infection

amoeba infection south koreaIn South Korea amid increasing cases of corona in China Naegleria fowleri infection First case has been registered. Due to which a 50 year old man has died. Doctors have said that those who eat the brain amoeba According to a report in The Korea Times, on December 10, a man who lived in Thailand for four months before returning to Korea died after being infected with Naegleria fowleri. The Korea Disease Control and Prevention Agency (KDCA) has confirmed this.

According to America’s Center for Disease Control and Prevention, Naegleria fowleri amoeba enters people’s body through the nose and goes to the brain, it collides with body tissue and sometimes damages nerves. It causes a devastating infection called primary amoebic meningoencephalitis (PAM), which is mostly fatal. After entering the brain, it becomes very difficult to treat, due to which the patient dies.

where do amoeba grow

According to the CDC, amoeba is present in a river, wet soil and water. This amoeba is very small. It can be seen only with a microscope. It enters the brain through the nose and after entering the brain starts eating brain cells. The patient dies due to loss of brain cells.

Doctors say that amoeba is present in water, but the cases of its infection are very rare. But the death rate is very high when infected with it. Only one person out of 10 survives. The reason for the high death rate is that amoeba mutates very fast and can change its form in a short time. The patient dies within four to 10 days of getting infected. Amoeba is present in large numbers in some watery places. In such a situation, it can infect many people simultaneously.

what to do to avoid

Do not allow water to enter your nose while taking a bath or swimming.

Do not bathe in dirty or stagnant water

clean the pond or pool regularly

These are the symptoms