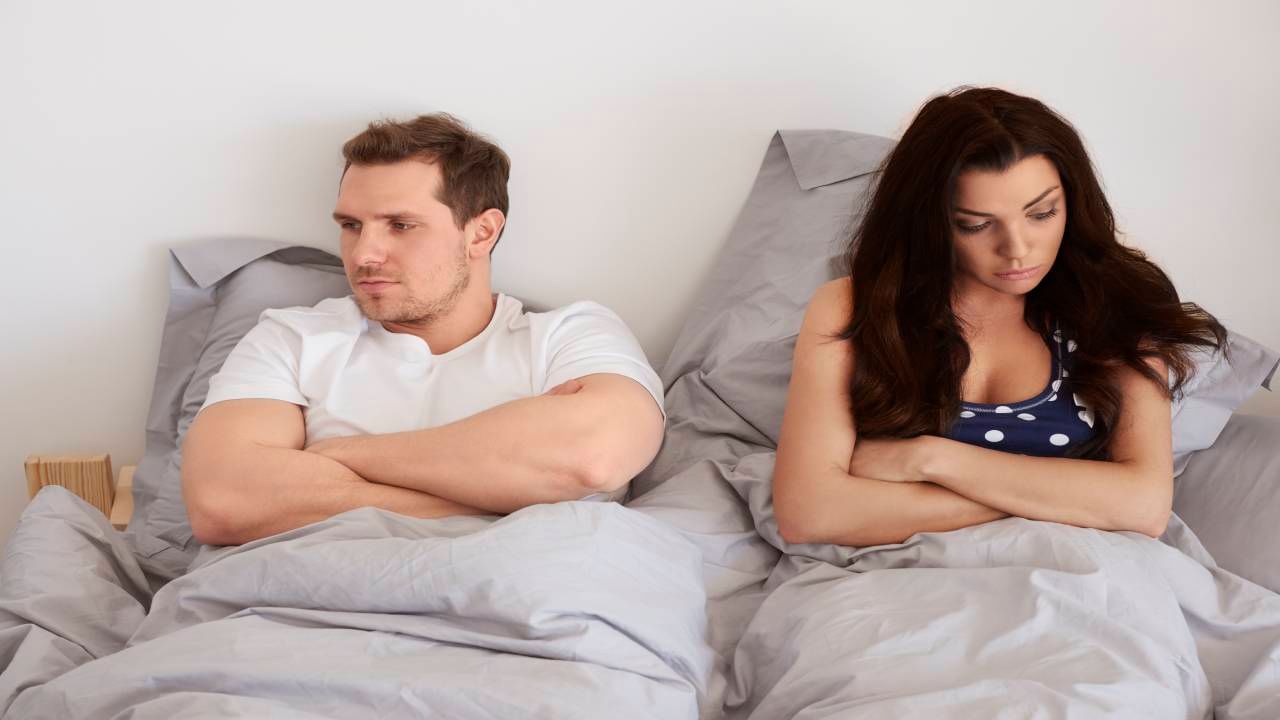 There can be many reasons for quarrels or regrets in the relationship between husband and wife, but one reason is common, which most Indian couples are facing. In this article, we are going to tell you the reason for the deterioration of things according to the study.

88 percent of Indian couples agreed that things were deteriorating in their relationship because of this.

The relationship between husband and wife is for the whole life, in which love and trust play an important role. If things start deteriorating in this relationship and they are not rectified in time, then it is not possible to improve things again. quarrels between husband and wife Or there can be many reasons for regret, but one reason is common, which most of the Indian couples are facing. In this article, we are going to tell you the reason for the deterioration of things according to the study.

Actually, mobile company Vivo did a study with Cyber ​​Media Research which was named Switch Off. It has been told that due to the use of smart phones, the relationship of couples can reach bad times. This survey was conducted on behalf of the company on about 1000 people, in which people from Delhi, Mumbai, Kolkata, Chennai, Bangalore, Ahmedabad and Pune were included. In Ahmedabad and Pune, the focus was on the behavior and psychological changes of couples who use smartphones more.

These facts came out in the research

According to the research, about 67 percent of Indian couples believed that due to the extra use of their smartphone, things in their relationship have deteriorated a lot. At the same time, 66 percent agreed that due to being digital friendly, their relationship has started weakening. At the same time, 70 percent say that if their partner used the phone whenever, they used to feel irritable. Although some also told the necessary partner’s support over the phone, but most agreed that this is also having a bad effect on their married life. Not only this, the mental health of the people also remains disturbed due to this.

88 percent said this about the relationship

According to the research, 88 percent believed that due to such behavior, their relationship is affected in such a way that it can reach the verge of breaking up. Experts believe that it is better to use everything in a limit to run not only the relationship but the life properly. If you are addicted to smartphone, then change its habit and fix a time to use it.