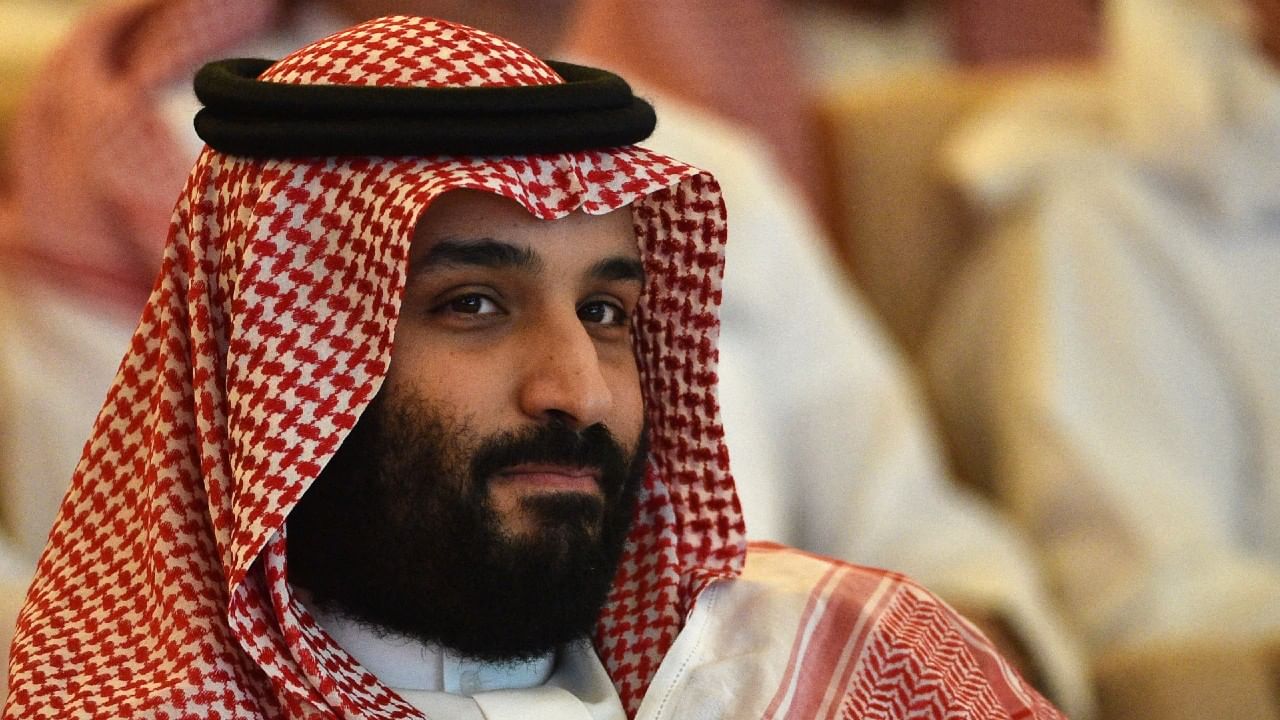 In 2018, Crown Prince bin Salman said that his administration wanted to reduce the death penalty. This would be applicable only for those who commit murder. 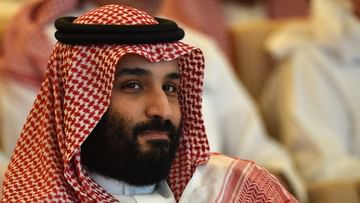 often you somewhere Saudi Arab Will get to hear about the laws of. Here your hand will be chopped off as a punishment for stealing. Decorate in such a way that your soul will tremble. Saudi comes at number four in the death penalty countries. here in the middle of the crowd death by strangulation is punished. No bad photos or videos are allowed to be seen here. If caught, there is a provision of very harsh punishment for this too. It has a long list but an NGO has claimed that 12 people were beheaded here in the last 10 days.

Instead of being hanged, the punishment was given by slitting the throat.

Reprieve said three Pakistanis, four Syrians, two Jordanians and three Saudis were among those killed. The NGO said that another Jordanian man had reportedly been transferred to the prison wing and was to be hanged on Friday. Such a law continues in the Middle Eastern country despite promises by Crown Prince Mohammed bin Salman to reform its justice system.

Crown Prince had promised in 2018

In 2018, Crown Prince bin Salman said that his administration wanted to reduce the death penalty. This would be applicable only for those who commit murder. After the murder of Washington Post journalist Jamal Khashoggi, there was talk of a change in the law. The journalist was killed inside the Saudi consulate in Istanbul. Saudi Arabia has proposed to change the law and eliminate the death penalty for drug and other non-violent crimes. Human rights groups fear that the rapid increase in the death penalty could lead to the country breaking its grim record of 186 executions in 2019.